Last April, my friend Cris invited me out to the California Speedway in Fontana, CA, to watch her compete (she races go-karts). She’s a Brazilian national who’s a fantastic costume designer (check out her work in the upcoming American version/David Fincher directed “Girl With The Dragon Tattoo). Since she’s the karting expert, let’s hear what she has to say about it…

Cris: Ever since I was very little, I was into Formula 1. Formula 1 is one of the most watched sports in Brazil, after soccer of course. When I was 12, in 1994, Aryton Senna – the best Brazilian racer, or the best ever as people might say – died in Formula 1. It was one of the biggest tragedies the country had ever seen: a million people were on the streets to see his procession pass by. Very similar to when Princess Diana died. He was an inspirational guy and amazing at what he did. That put a lot of ideas into kids’ heads. I wanted to start karting before that, since I had a few friends in school who raced. But because of how expensive it was and somewhat dangerous, my parents didn’t want me to race.
Somehow I got the bug again, and at 28 years old I realized I could do it myself, no parents and I had the money. My American friends didn’t get it at first, they didn’t understand where it came from and what the point was. But all the Brazilian ones got it right away, it’s the Senna syndrome, every Brazilian of a certain age has a little of it.
Karting is an obsession to all who are part of it. It’s a family sport and it’s big here in the States, but a lot of people don’t even know what a real racing go kart is. They think it’s something you put together at home and add a lawn-mower engine to it. Also what they don’t know is that most professional racers, Formula 1, Nascar, Indy Series came from karting. It’s the most raw form of motorsport, no suspention, no seat belt, up to 90mph, 0 to 60 in less than 3 seconds and G-forces up to 2Gs. It’s much harder to drive a kart well than any car. Ayrton Senna said when he first sat in a Formula 1 car, “I feel like I’m back in a kart”. It’s rough but like most sports, the adrenaline is what gets you addicted, the will to do better, to be better, to be faster than others. 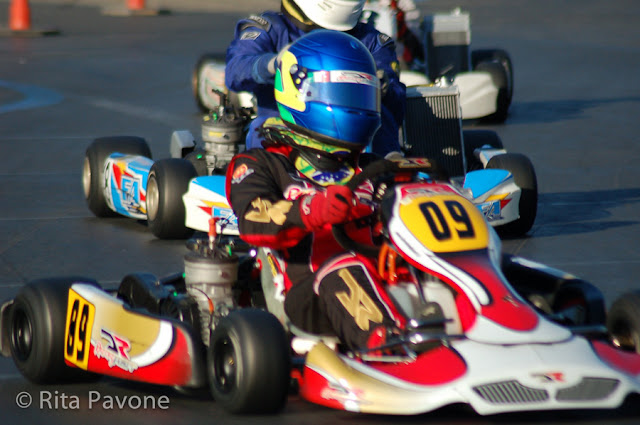 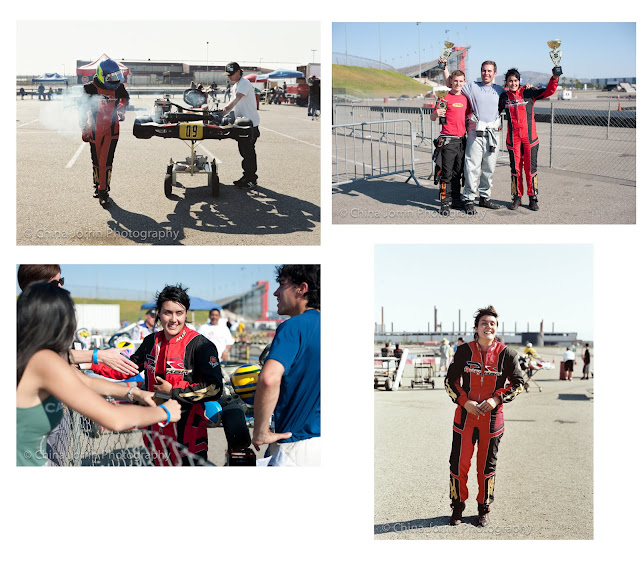 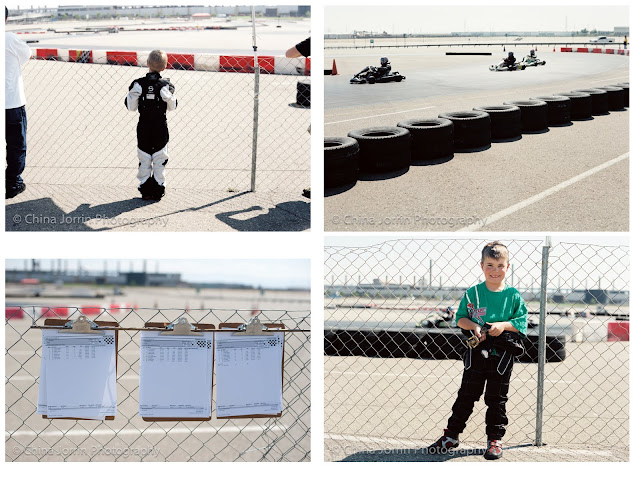 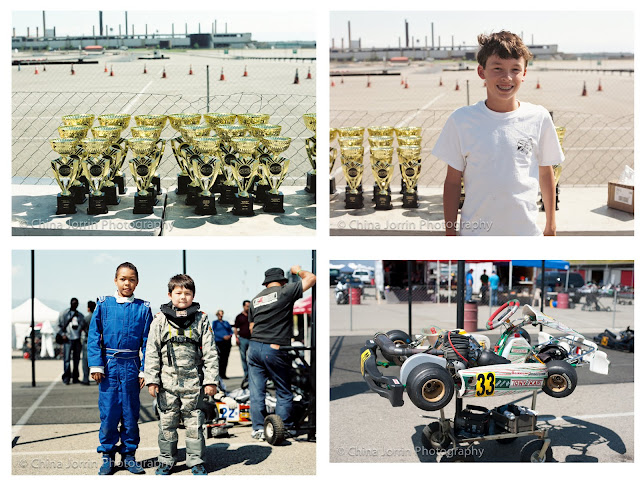 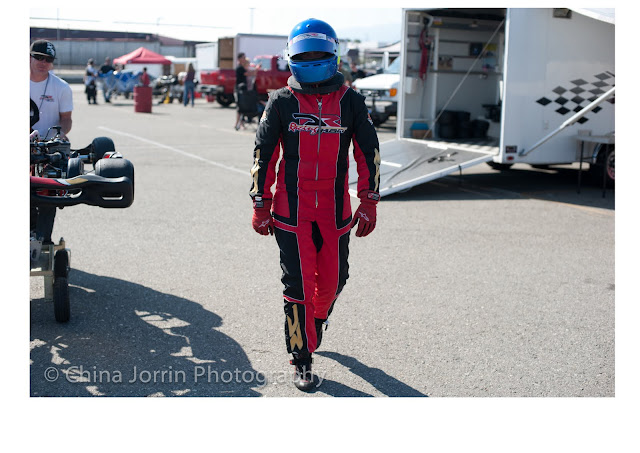 Anne on Rte 6A, now and then